Essie Holt is the dynamic pop savant from Melbourne who is now Sydney based. Making waves with her ever growing sense of depth and authenticity, Essie brings a refreshing new light and sometimes darkness to the pop genre. 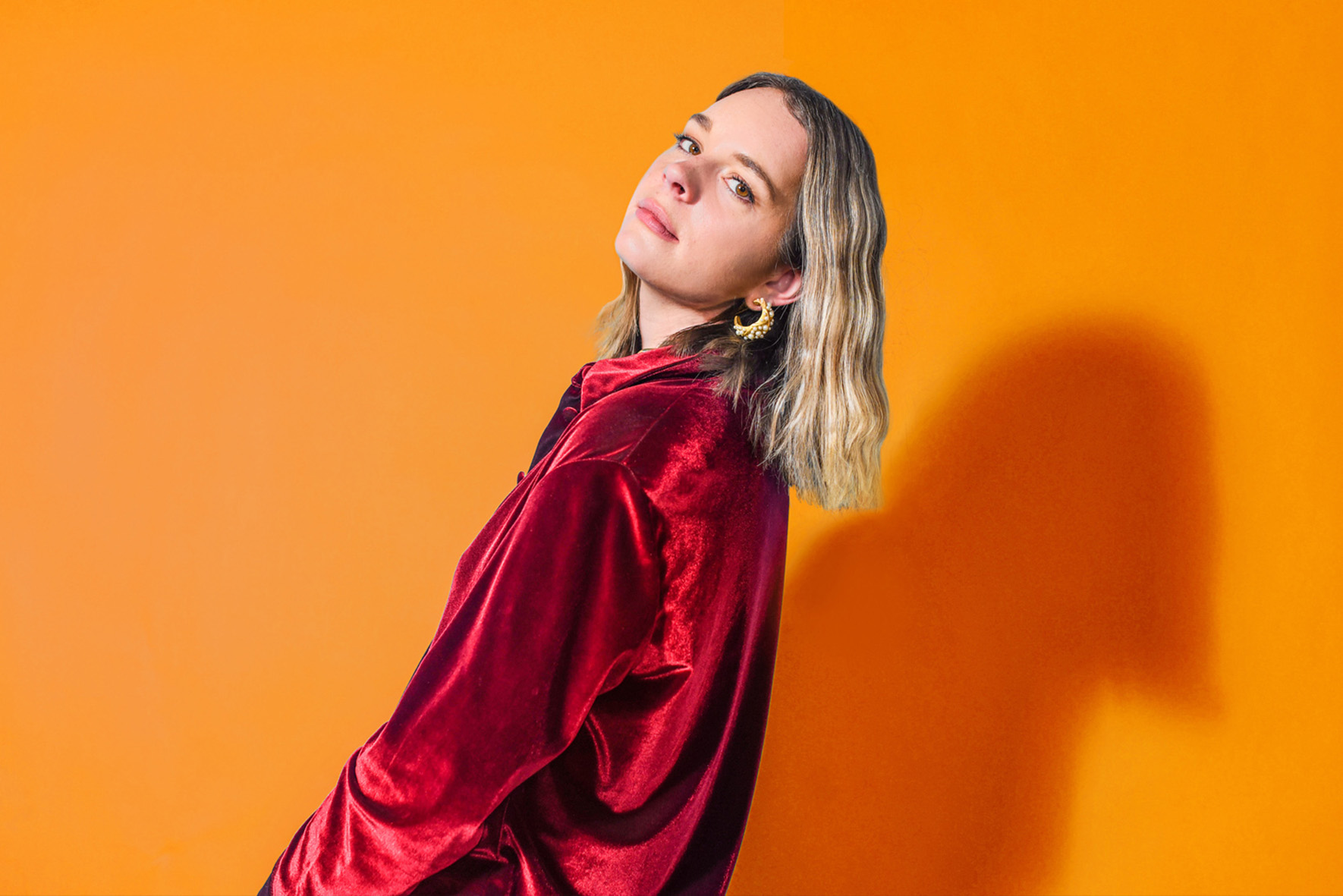 Essie’s new single ‘Wanna Stay Up With You’ is an even more direct indie-pop song with her vocal taking centre stage, sitting right up front with 80’s influenced guitar lines and synth-driven arpeggios that build alongside Essie’s ethereal vocals as they layer, echo, and swell to create another pop gem from the Sydney based songstress. Written in isolation in her attic studio with long-term producer and friend Evan Klar, Holt found herself writing a love song, something she had never done before.

After relocating from Melbourne to Sydney at the end of 2019, ‘Wanna Stay Up With You’, was the product of Essie’s journey of personal-discovery and writing from a place of deep completeness and happiness.

‘Wanna Stay Up With You’ is the newest offering from Essie Holt and follows her debut EP ‘Silent Wars’ which she released earlier this year. ‘Silent Wars’ explored Essie’s discovery and the embracing of her queer identity and was well received at media and streaming services having now amassed over 2 million streams on Spotify.

Holt also featured on a track by electronic-pop artist HANDSOME called ‘The Walker’ which was released to celebrate Pride, proving that Essie shows no signs of slowing down this year.