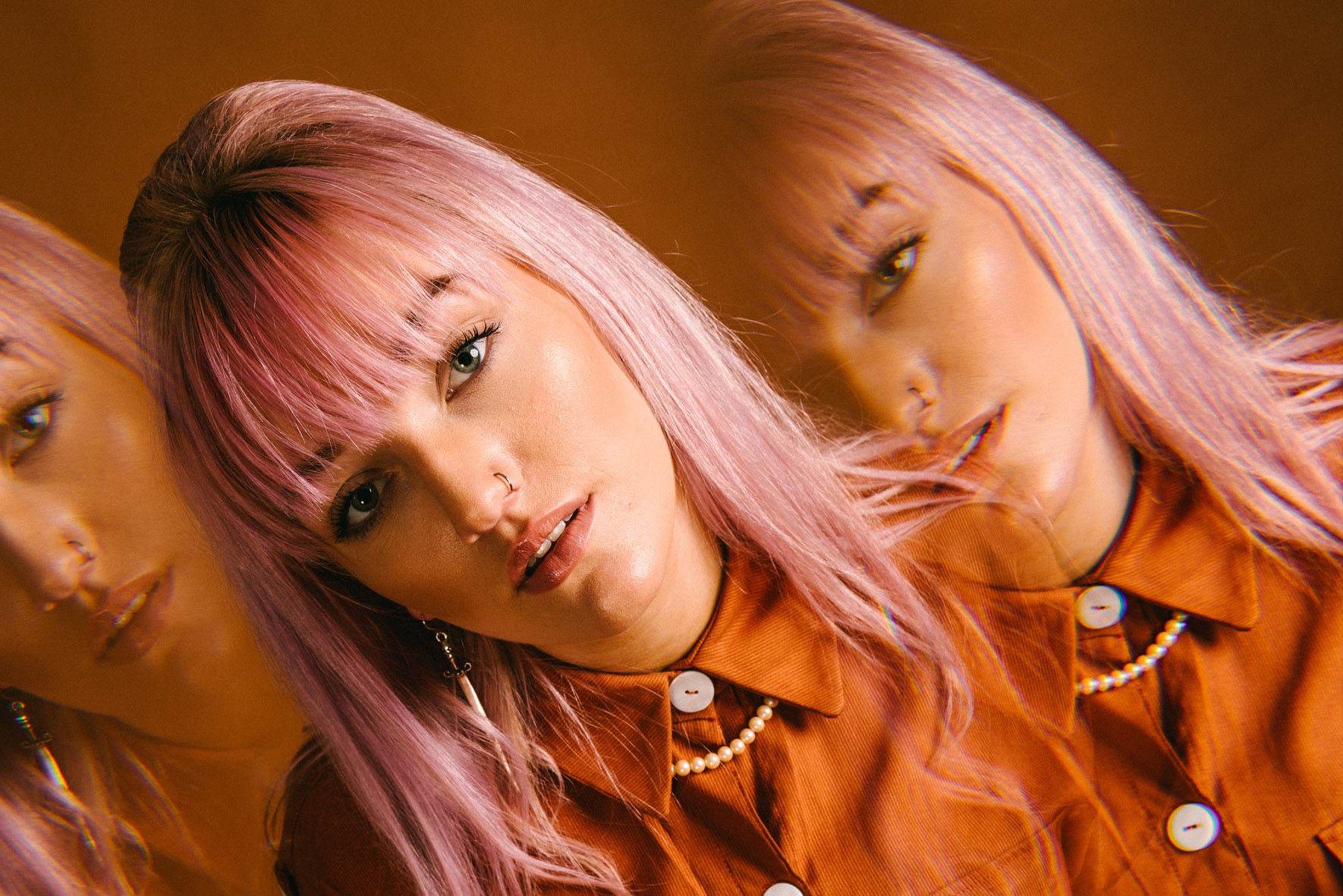 Since then, ‘Circles’ has been streamed more than 5.5 million times and climbed to #1 on Australia’s viral charts; hit #31 on Spotify’s GLOBAL Discovery Chart and sat in the Top Ten of triple j’s Most Played. It’s been a whirlwind 12 months for the Adelaide local – playing to thousands of music fans at events and festivals including Laneway Festival, Rolling Sets, Twilight at Taronga and the Australian Open, as well as opening for Broods, Vera Blue and Tash Sultana.