Gerry Cinnamon’s music crosses generations in a way that only a handful of wordsmiths can – relatable, relevant and a true story teller. Unmatched in his ability to operate outside of the mainstream, Gerry, while choosing to remain unsigned, has become a cult hero and force to be reckoned with since self-releasing his debut album Erratic Cinematic, which recently rocketed back to the top of the UK Album Charts; hitting the Top 20, at number 17, following massive performances at Glastonbury and TRNSMT Festival. 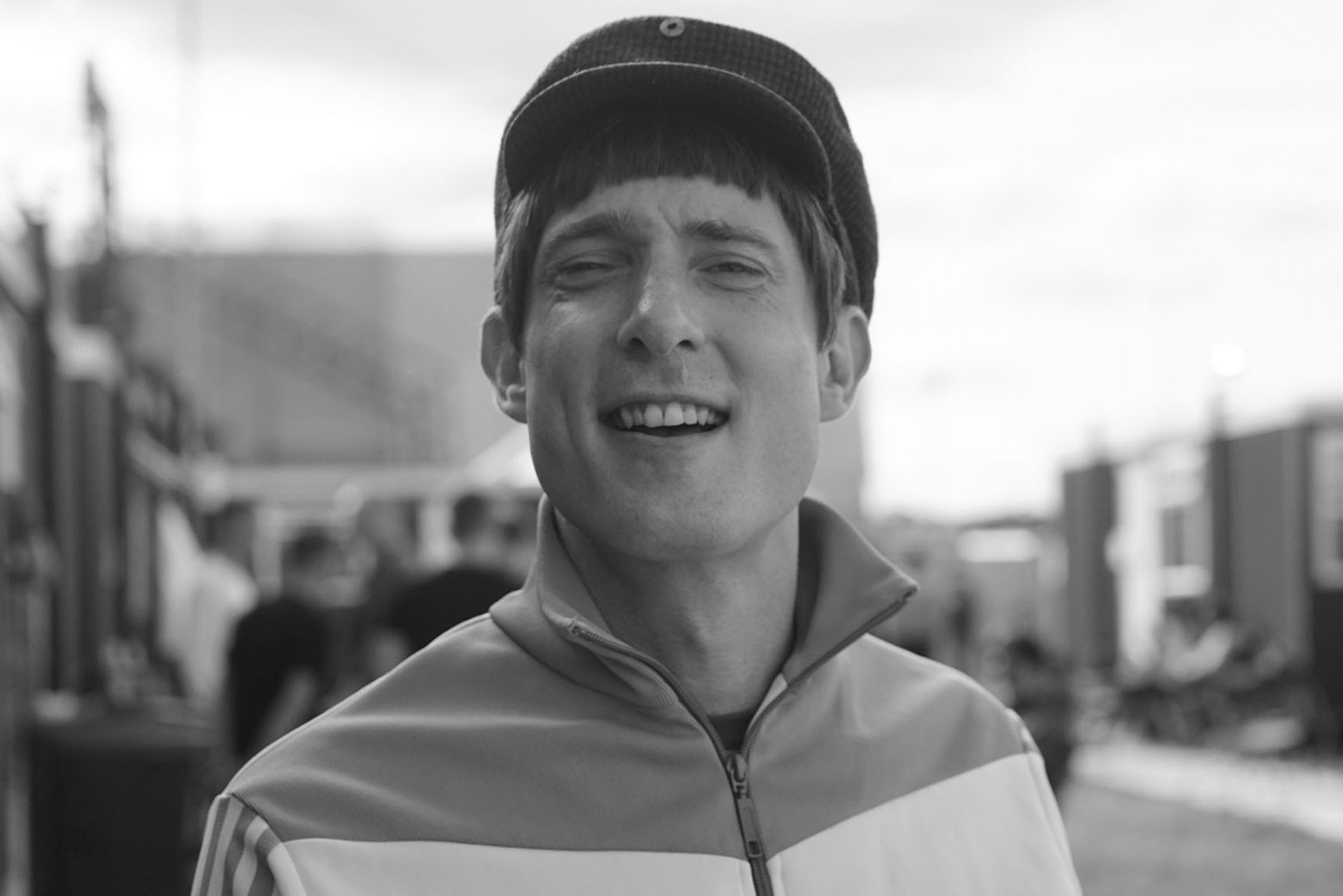 Gerry released his second album and one of 2020’s most anticipated albums The Bonny in April, which shot straight to Number 1 on the Official UK Albums Chart. His collective career streams total over 230 million, all achieved while remaining resolutely independent. Having organically built up a huge following over the past 3 years, Gerry has become the UK ‘s biggest independent artist and his last tour was second largest in 2019 UK tickets sales.

‘The Bonny’ sees Gerry continue on his journey from cult hero to one of Britain’s foremost songwriters.