Hockey Dad, the duo from coastal NSW suburb Wingdang, formed in 2013, and have achieved more than any coastal duo could dream of. Formed by guitarist and lead vocalist Zach Stephenson and Billy Fleming on drums and harmony vocals, they have had a career spanning two studio albums and an EP. With the youthful debut ‘Boronia’ (2016), along with their International breakthrough sophomore LP ‘Blend Inn’ (2018). 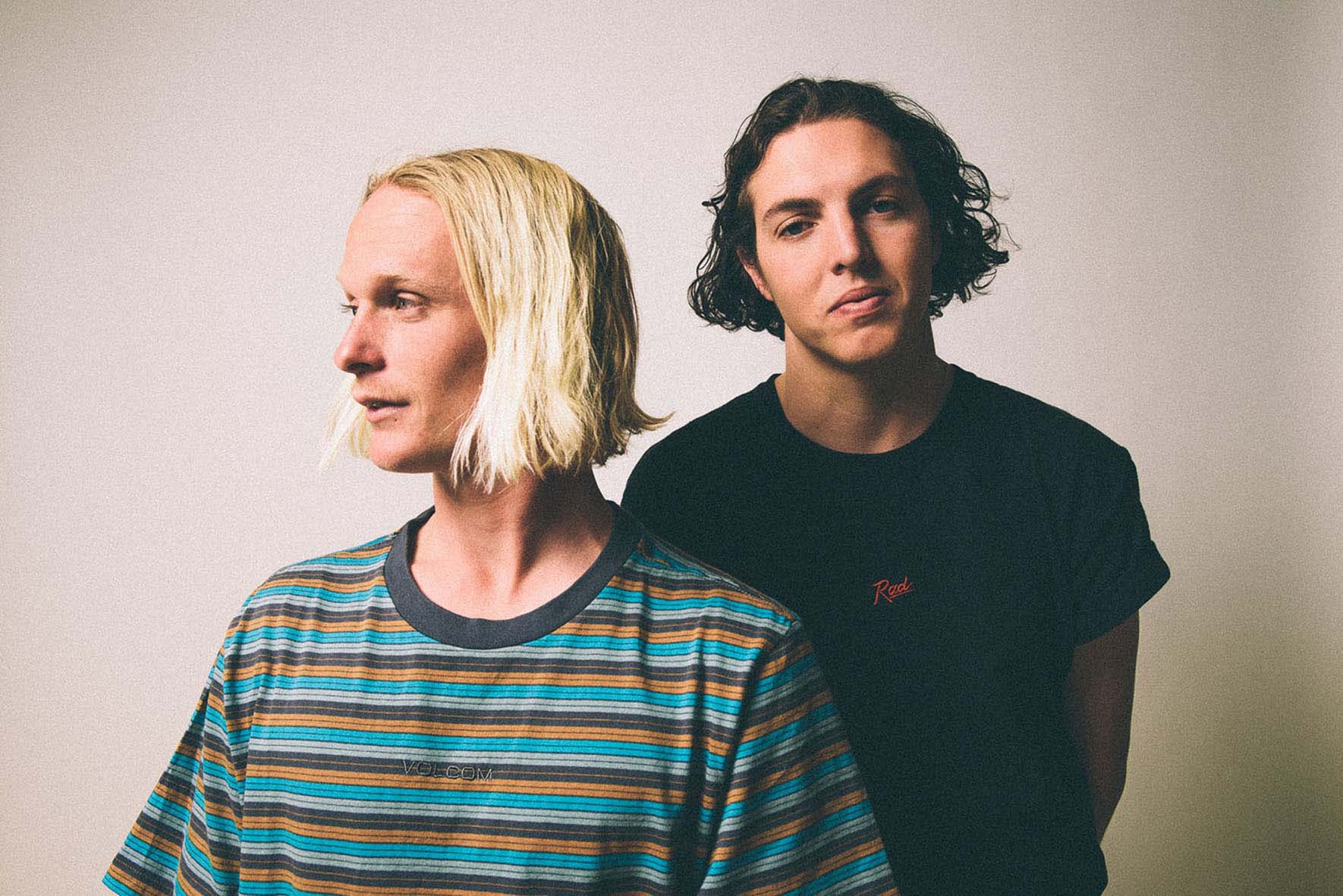 Not only did ‘Blend Inn’ crack the top 10 of the ARIA album charts, but it also notched up four spots in triple j’s Hottest 100, two sold-out national tours and accrued nearly 24 million streams on Spotify alone. After extensive touring, the coastal duo released their third studio-album ‘Brain Candy’ which saw the band take on a much more contemplative and thoughtful process throughout the record. ‘Brain Candy’ debuted at #2 on the ARIA Album charts, 1# Australian Album, 1# Independent Album, and 1# VINYL