San Cisco are an indie-pop three piece – Jordi Davieson, Joshua Biondillo and Scarlett Stevens. Set to an upbeat indie-pop groove on the cusp of innocence and heartbreak, this is where San Cisco lives. Awkward. Too Much Time Together. About You. Lovesick calls gone to voicemail and endless pondering of what went wrong. Sweet, hummable duets that owe more to “Don’t You Want Me” than “I Got You Babe.” 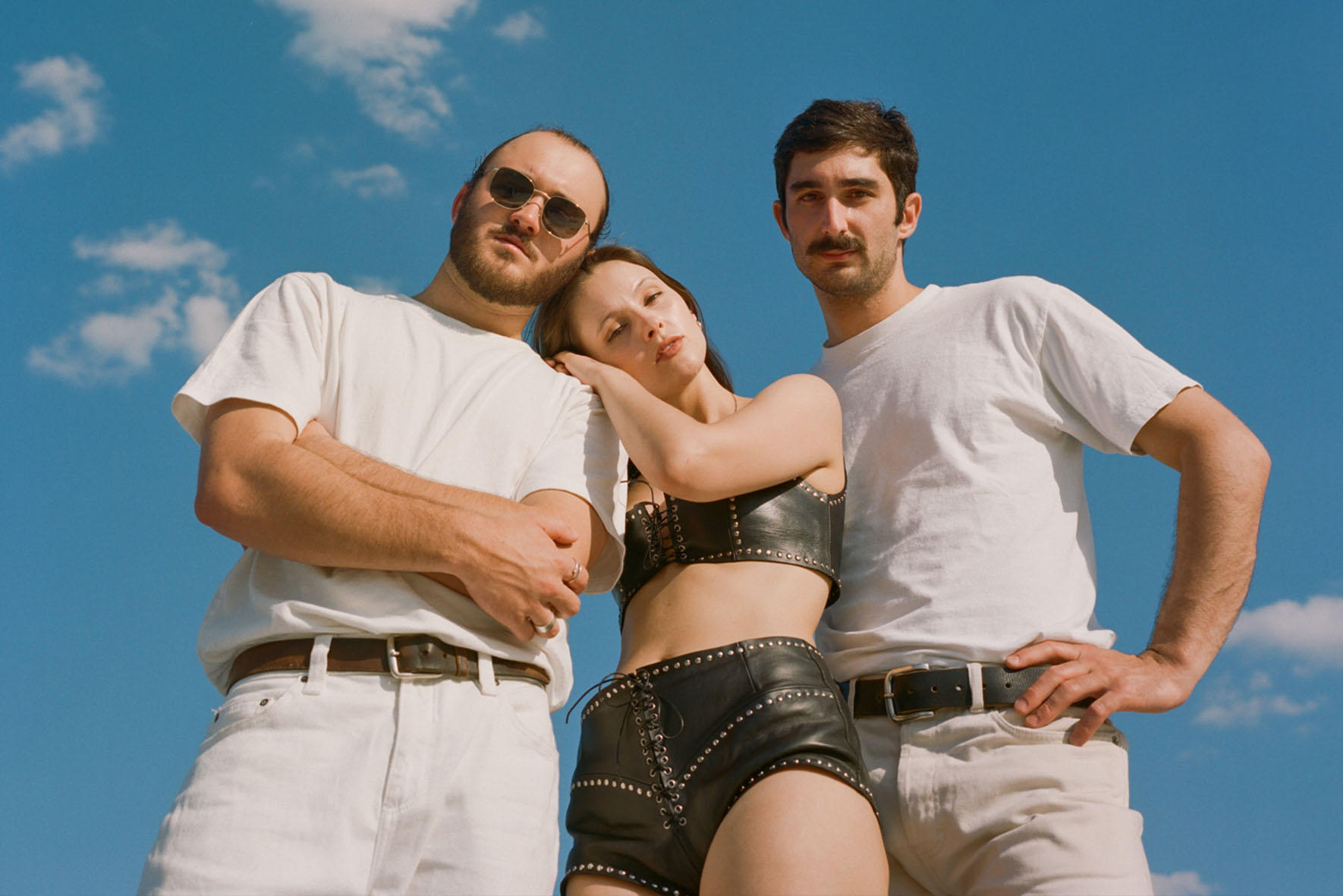 BETWEEN  YOU  AND  ME is  the  fourth  album  by  the  indie  trio  from  Fremantle  in  Western Australia, town of sun-baked sandstone and sea breezes. It’s an album two years and at least one sadly remembered love affair in the making.

Their forthcoming full-length album follows the recent release of their ‘Flaws’ EP which housed singles ‘Reasons’, ‘Skin’ and their most vulnerable song to date ‘Flaws’. ‘When I Dream’ was released in 2018 and landed at #48 in triple j’s Hottest 100 Countdown of that year. Previous to this release was their album ‘The Water’, featuring singles ‘Slo-Mo’ and ‘Hey, Did I Do You Wrong?’ which both landed on Australia’s Independent Radio chart at #10 and #3, respectively. Before that, the album ‘Gracetown’ debuted at #2 on the ARIA albums charts and Top 10 on Billboard’s emerging artist chart Next Big Sound.