Celebrating twenty years since being started in Melbourne in 2000 by guitarist, producer and songwriter Lance Ferguson and featuring the vocals of the incredible Kylie Auldist, nine-piece powerhouse The Bamboos have continually redefined Australian Soul music. 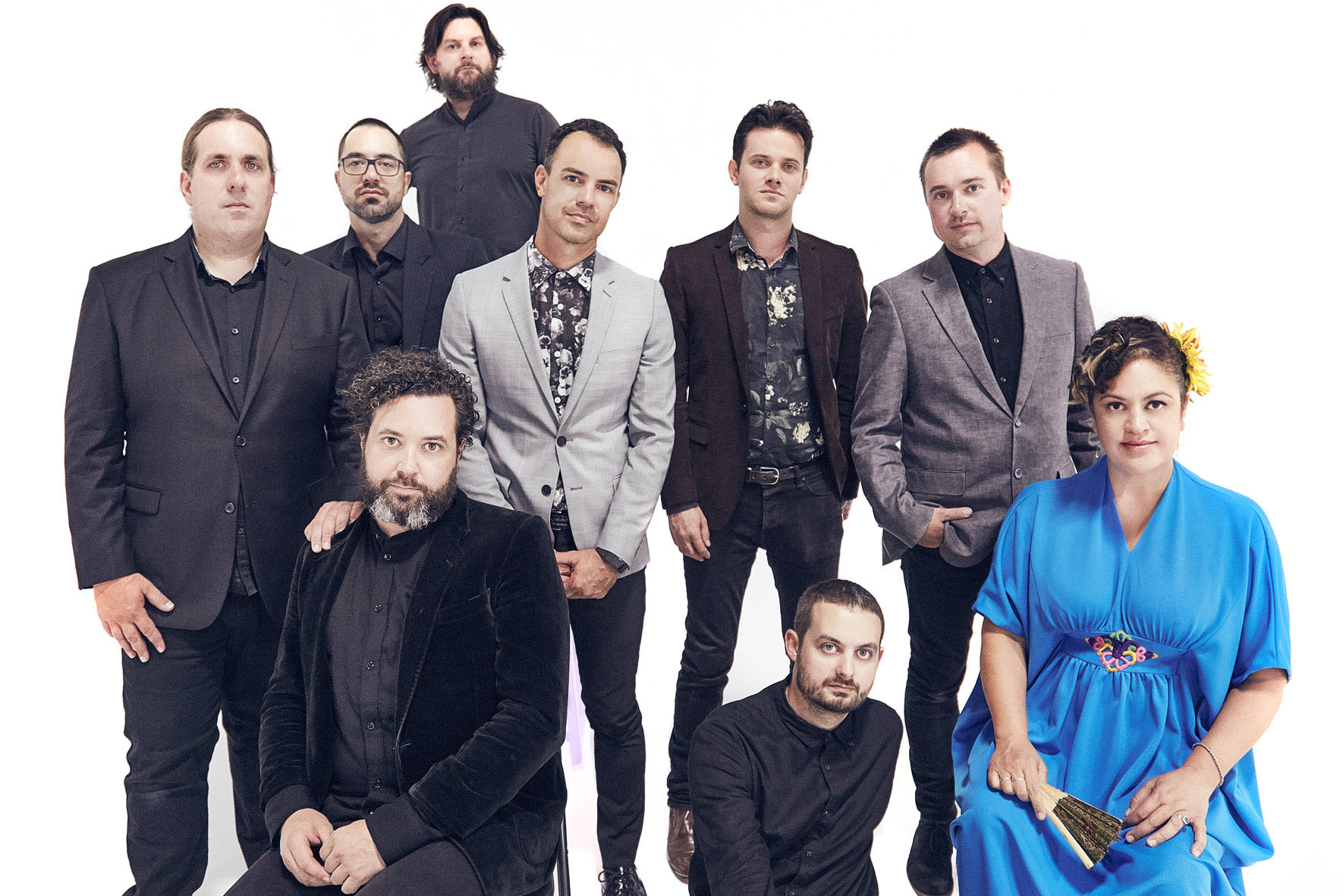 Not only have they received five ARIA Awards and three APRA Music Awards nominations over their nine studio albums, they have long been regarded as one of Australia’s best live bands, regardless of genre. They’ve stormed the stages at key festivals such as Splendour In The Grass, Meredith, Bluesfest, WOMADelaide and Falls Festival.

The Melbourne Soul / Funk pioneers head in a more upbeat direction on their latest release “While You Sleep” featuring Ev Jones, following on from their previous 2020 release, “Hard Up”. The song’s sweet piano riff, stomping drums and Jones’ rich and tender vocal are a contrast to the lyrical themes, which live firmly in the moonlit, haunted darkness between dusk and dawn. It coincides with the band’s 20th anniversary and there are numerous plans afoot to mark that occasion.