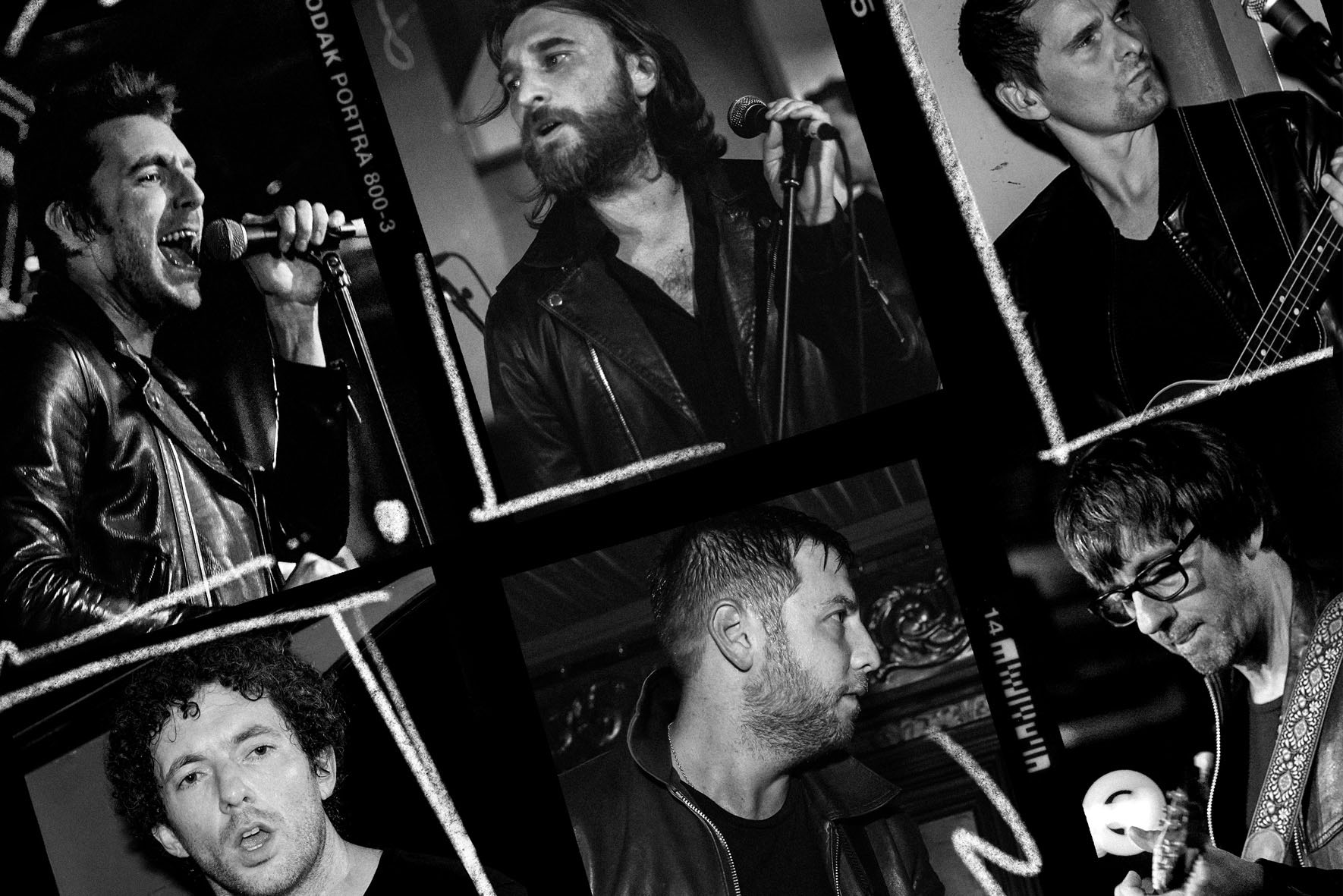 The band were formed in 2017 when Jamie Davis, a British guitarist living in Los Angeles who previously ran Coxon’s Transcopic Records label in England, wanted to book a Beatles covers band to play at his birthday party. The cost proved to be excessive and the available tribute acts were drab, so Davis had a back-up plan. “I realised I knew a bunch of half decent British musician friends living in L.A. so I thought I’d ask if they’d come together to form an early ‘60s Cavern-era Beatles band.” They kept their plans a secret. So when family and friends turned up at the party, they were shocked to see an all-star band rampaging through a Cavern Club era Beatles set.

Things progressed in the same way that they had started. They played SXSW; a late-night gig in Chicago after Bellamy had completed a stadium show with Muse; supported Roger Daltrey at The Royal Albert Hall in support of the Teenage Cancer Trust; and headlined London’s 100 Club.

The band will be releasing their debut album ‘You’ve Always Been There’ on October 2nd, 2020, featuring tracks such as ‘Reach Out I’ll Be There’ and ‘We’ll Meet Again’.