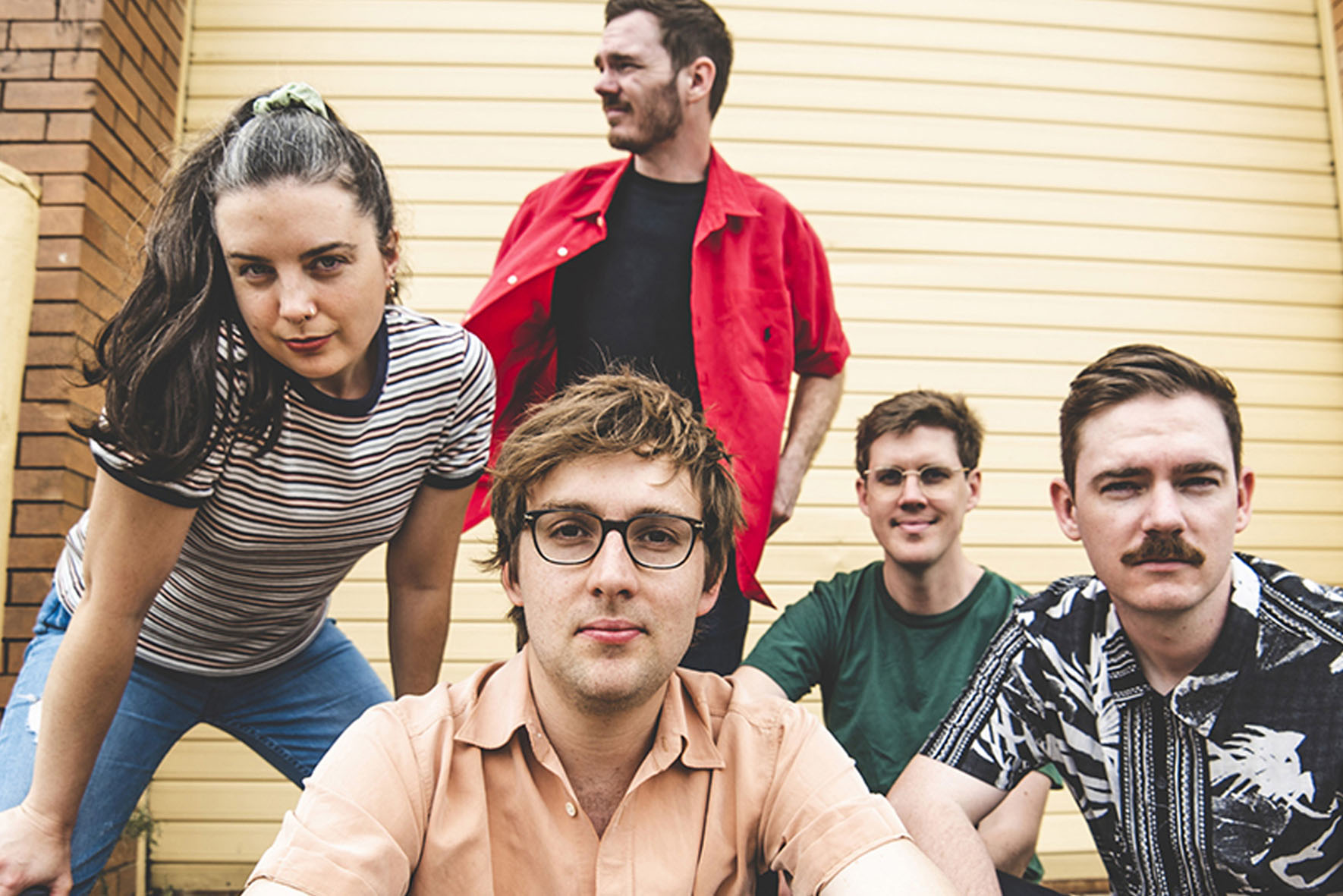 Since the release of the bands highly acclaimed debut album Happiness and Surrounding Suburbs, Ball Park Music have delivered no less than four Top #10 debuts on the Aria National album charts, with their last full-length record Good Mood (2018) picking up the #1 spot in the annual “Album of the Year” triple J listeners poll.
The band have always had an uncanny ability to write music that resonates with a demographic that now crosses a couple of generations and yet still seem as fresh as the day they left school. Building up an impressive catalogue of hits has meant Ball Park Music have cemented themselves into the hearts and minds of the Australian music-loving public.

Ball Park Music’s latest single ‘Day & Age’ is out now and their highly anticipated self-titled album is set to be released October 23rd, 2020.