A change came in 1998 when Kasey, at the age of 22, travelled overseas on a rites-of-passage voyage of discovery. She came back ready to start her solo career. 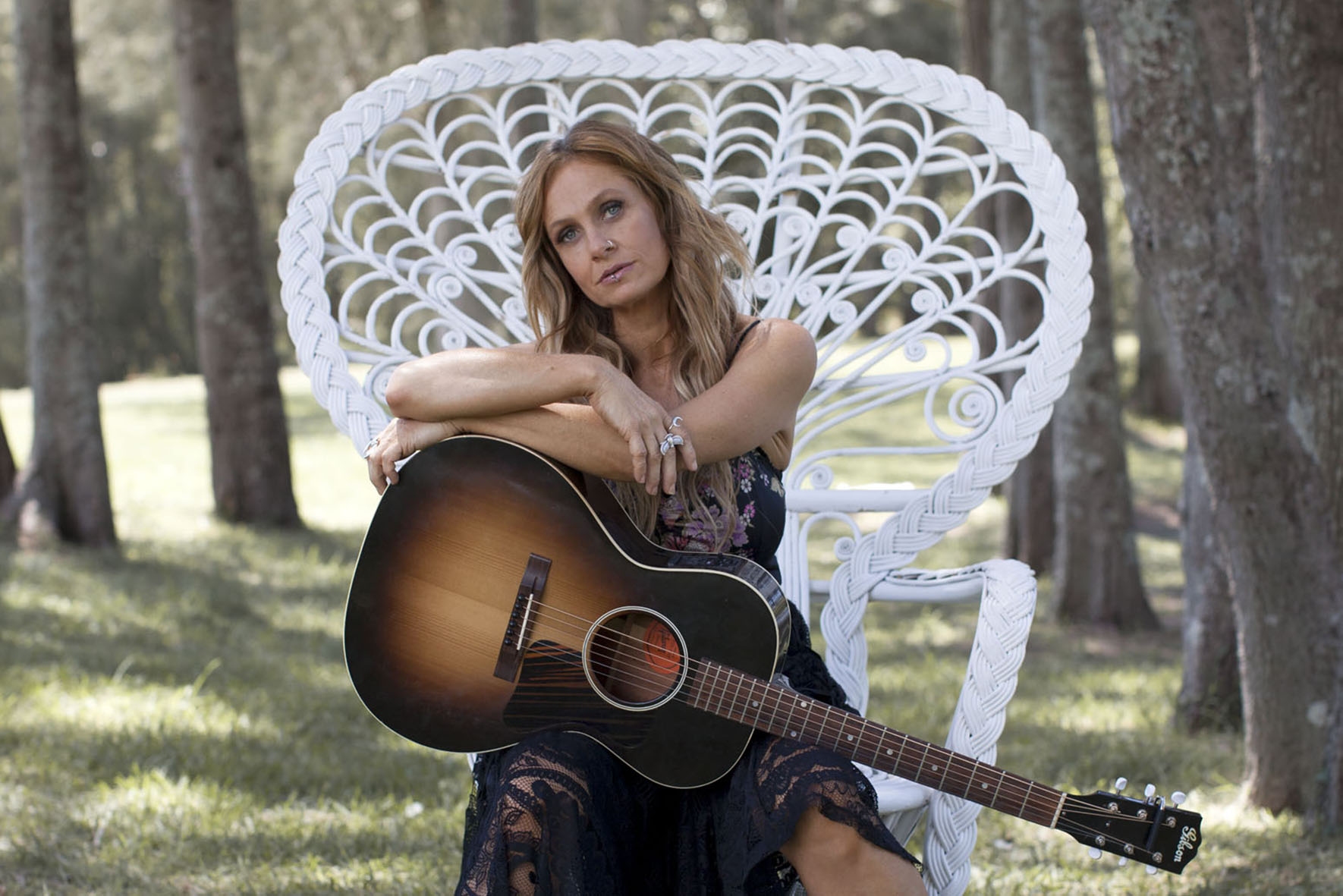 Twenty years ago Kasey Chambers released her groundbreaking debut album The Captain. It was a pivotal record that remains the cornerstone of her outstanding career. The Captain remains one of the most extraordinary and lauded debuts by an Australian artist in any genre. An album that saw critics and the public heralding it as a blast of fresh air in the local country scene. Songs such as the title track, ‘Cry Like A Baby’ and ‘These Pines’ boasted a maturity beyond her years and a wealth of Americana-styled musical influences, yet the album had Australia and family at its core, ingredients that have been a staple of Kasey’s song-writing ever since then.